Published with the permission of the Editor, Catholic Voice Ireland.

Catholic Voice is Europe’s latest and fastest growing Catholic newspaper, published every two weeks in Ireland and the U.K. Their mission is simple, they exist only to serve the Church in complete fidelity to the Holy See through their writing and publishing.

The day after the Extraordinary Synod on the Family, the faithful woke up and groaned to find the Catholic Church in disarray. Familiar certainties about Rome, popes, and cardinals had been swept away. Among faithful Catholics there is a sense of numb disbelief over the attempted casual and brutal changes to the doctrine of the Faith in the name of pastoral care. There is also grief and anger at the destruction of so much good that was achieved over the last 35 years by Pope St John Paul II and Pope Benedict XVI.
In particular… 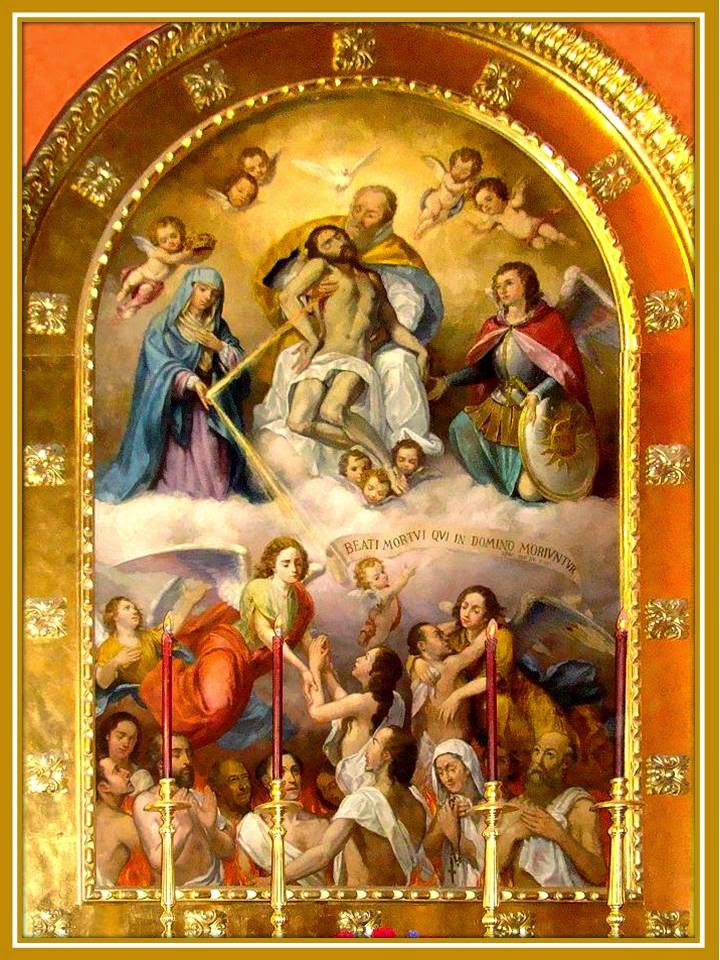